For many years I have asked myself that same question.  After all, it was Hippocrates, a practicing physician c. 460-370 B.C. who said, “Let food be thy medicine and medicine be thy food”.  Then I remembered that one of my favorite professors used to remind her students that asking the right questions may be more important than the questions themselves, so I began asking, what were the factors affecting physicians’ lack of nutrition knowledge?  Here is my answer to that question:

Until 1849, women who were interested in medicine were not allowed to attend medical school.  It was actually the Department of Home Economics at land-grant universities, such as the one I attended, Penn State, where women could study health and nutrition.  So any research aimed at specific foods or nutrients was most likely to be done at those schools, while male medical students were studying surgical techniques and drug therapies on animals and cadavers, unaware of the newly discovered vitamins B-1 (1912), D (1922), B-12 (1928), C (1932), B-3 (1937), and most recently, Vitamin K (1974).  Isn’t it interesting that the very discovery of nutrients was predicated on the search for cures for specific diseases- vitamin D for rickets, C for scurvy, B-1 for beriberi, B-12 for pernicious anemia and B-3 for pellagra- for which medicine had no cures?

As nutrition research has progressed, we have learned that food is so much more than calories and nutrients- in fact, when the human genome was decoded in 2003, we became much more aware that food is actually genetic information- foods talk to our genes!  Yet medical schools have continued to ignore this research, not including it in their curriculum.  So, when medical students become doctors, they have a wealth of knowledge based upon the scientific evidence that does not include the most profound influences on genetic expression- food and nutrition. 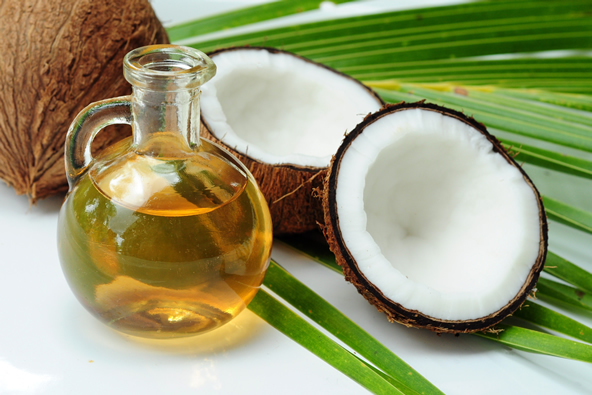